As it often does.​ 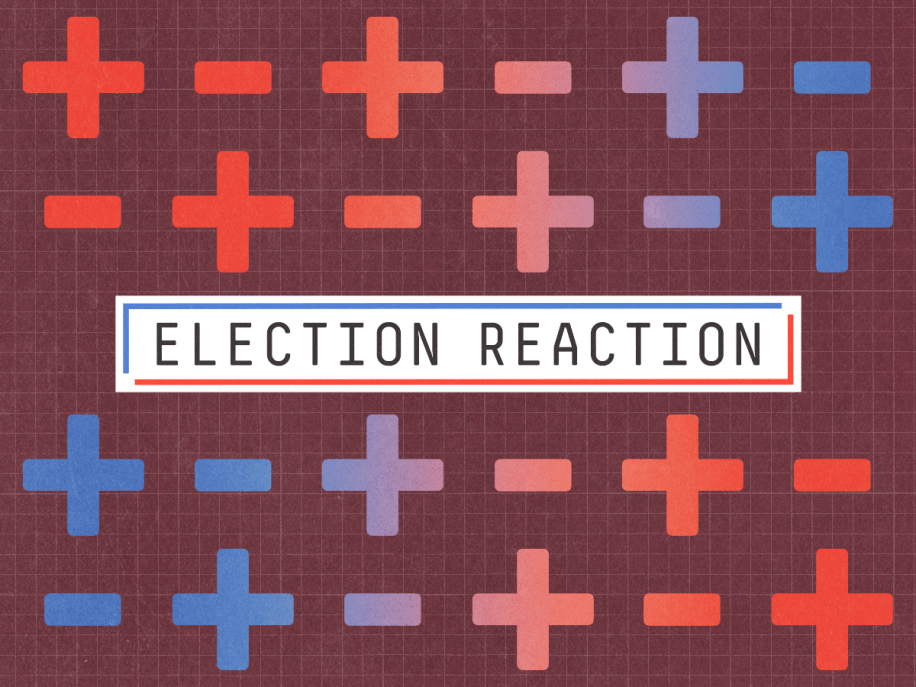 
On Monday, I wrote about my three key questions heading into Election Day. I’ll address the first two – about polling error and turnout – at length once results are a bit more final. But the third question, about whether candidate quality would matter, is the easiest to answer: It’s a resounding yes.

Margin between Democratic and Republican candidates as of 3 p.m. on Nov. 9 in battleground Senate races that also had a gubernatorial race on the ballot


We could wind up with as many as five of the nine states where one party wins the governorship and the other wins the Senate race. It’s already happened in New Hampshire and Wisconsin. It could happen in Nevada and Arizona depending how the remaining vote comes in. And it will also happen in Georgia if Democrat Raphael Warnock wins the runoff next month after Republican Brian Kemp comfortably won the gubernatorial race.

And even in states where there weren’t split-ticket winners, there were still big gaps in candidate performance. Ohio governor Mike DeWine, the Republican, was re-elected by nearly 26 percentage points at the same time the GOP Senate candidate, J.D. Vance, won by just 6.2 In Pennsylvania, Democrat John Fetterman did well enough in the U.S. Senate race against Mehmet Oz, but Josh Shapiro nonetheless won by a much larger margin against Doug Mastriano in the gubernatorial contest.

Alternatively, we can benchmark candidates against the partisan lean index in each state, which measures a state’s partisan baseline and is mostly based on recent performance in presidential races. For this comparison, we’ll use the projected final Senate results as estimated by the New York Times Upshot “Needle”3:


If the Upshot estimates are right, then Democrats will outperform the state’s partisan lean of the state in all but two battleground Senate races: Washington, where Republican Tiffany Smiley held her own against incumbent Democrat Patty Murray, and Florida, where Marco Rubio cruised to re-election by double digits.

This measure isn’t perfect. States like Colorado and Florida may be trending in different directions relative to their historic norms, so results like these may say as much about the electorate as the candidates. We also don’t know what the overall national environment was on Tuesday. Maybe Democrats beat their partisan lean everywhere on Tuesday and not just in these battleground Senate races, although an initial estimate from Pattrick Ruffini of Echelon Insights suggests that Republicans will win the popular vote for the U.S. House, which would make the strong performance of the Democrats in Senate battlegrounds more impressive by comparison.

None of this is surprising — in fact, it’s common: In the 2018 midterms, the results in a number of major Senate races also significantly diverged from the partisan lean of the state. Republicans nominated a series of inexperienced Senate candidates, and such candidates tend to underperform statewide benchmarks. And although the incumbency advantage is smaller than it once was, some of the strongest-performing candidates, such as Rubio and New Hampshire Democrat Maggie Hassan, were incumbents.

Also, candidate quality almost certainly matters less than it once did given the high partisanship of the modern political era. We’ve even made some changes to our forecast model to reflect this.

Still, another feature of modern American politics is that it tends to feature exceptionally close races. So a candidate who underperforms by even 2 or 3 percentage points – let alone 5, 10 or more points – will often cost their party the election. Sometimes, quality has a big effect on quantity.

Nov 9, 2022
Alex Samuels
A
G
ThePollsters Here Are The States That Could Split Their Tickets This Year